Improving the Internet with IPFS : Part 2

This is a three part blog series written with the aim of explaining IPFS and the need for it and this is the second part of the series. In the first part we talked about the problems our current Internet paradigm is facing. In this part, we go further with our discussion about IPFS and see what makes it such a fitting successor to the World Wide Web. In the final blog we talk about the various applications of IPFS and how you can use it and contribute to it. 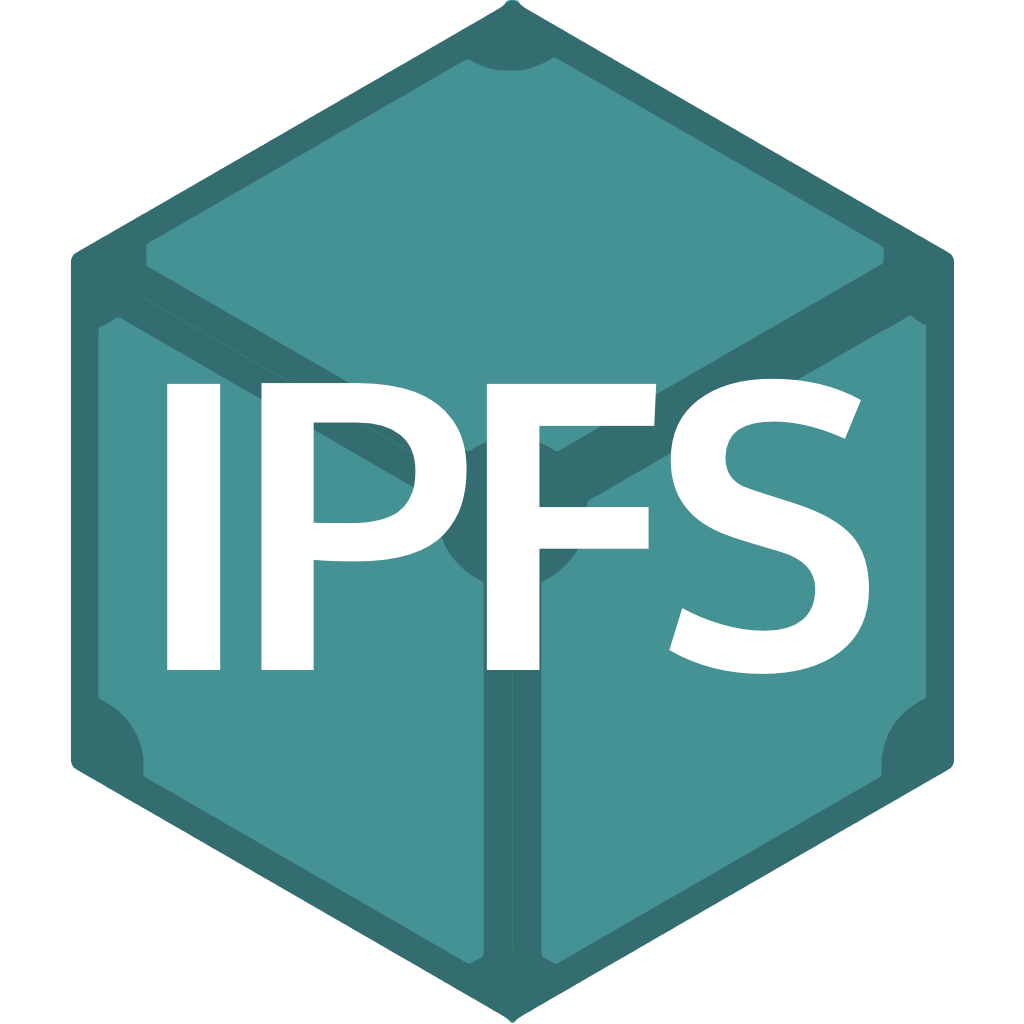 IPFS stands for “InterPlanetary File System”. The concept of IPFS is just as cool as its name. Dubbed the “Base for the Internet of tomorrow”, IPFS aims for a new paradigm where the world wide web is decentralized as opposed to today’s centralized web. In the last blog, we talked about the limitations of your current Web. Now let us see how IPFS tries to overcome them.

All the advantages of IPFS that we will talk about below are either a direct or an indirect result of decentralization.  This is an entirely new paradigm for the Internet. Decentralized or Distributed means that all data processing/archiving is not done in the same place(Data is stored in spread out Nodes). It means that no one entity has control over all the transactions. IPFS is then distributed as data is stored across the network. When you look up a file to view or download, you're asking the network to find the nodes that are storing the content. With IPFS the entire Internet can be considered as one torrent file that everyone shares according to their individual needs.

As we have seen, the amount of data on the internet is staggering. The condition is made even worse because a large number of files are duplicated multiple times which results in even more space consumption. IPFS resolves this thanks to it’s decentralized structure. Files are stored in multiple parts across multiple nodes. If some data is present at a particular node, thanks to the unique hash created by it, the same data will not be present anywhere else. (Data backup is taken care of too. 3 backups of each node are present in case a node crashes)

Any data stored on any node of the network gets a unique fingerprint called a cryptographic hash(Similar to those used in blockchain networks). Hence searching for a particular file on the network becomes easier. Thanks to the decentralized architecture, large investments in the form of server farms are not necessary. Even regular computers can partake as nodes in the network and store just the data that they are interested in. This gives an unique initiative and freedom for people to participate in the network. Furthermore, costs are reduced because duplication is curbed.

As we now know, having a central authority control a tool as powerful as the internet is worrisome. IPFS stays true to the original vision of an open, flat web by delivering technology to make that vision a reality. This means that no singular person or organization can control access to the internet or the knowledge available on it. It means that as long as more than 50% of all the nodes in the network are not controlled by a singular entity, the Internet is neutral and open to everyone. And with more than a million independent nodes (This number is ever increasing) it is practically impossible to get control of more than 50% of the nodes.

Another advantage of this is that during times of natural disaster, the Internet service of the area will never fully go down as other nodes will be available. This will help immensely in rescue operations and save countless lives.

These unique properties of IPFS make it a desirable successor of Web2.0. It will help us build a more secure and open Internet for all of humanity. In the next blog we will talk more about the applications of IPFS and how to use it as a developer. Stay Tuned!