There are various tools in python for data visualisation, namely

There are other libraries too, but the above ones are most commonly used.

It is generally used for visualising data for classification. 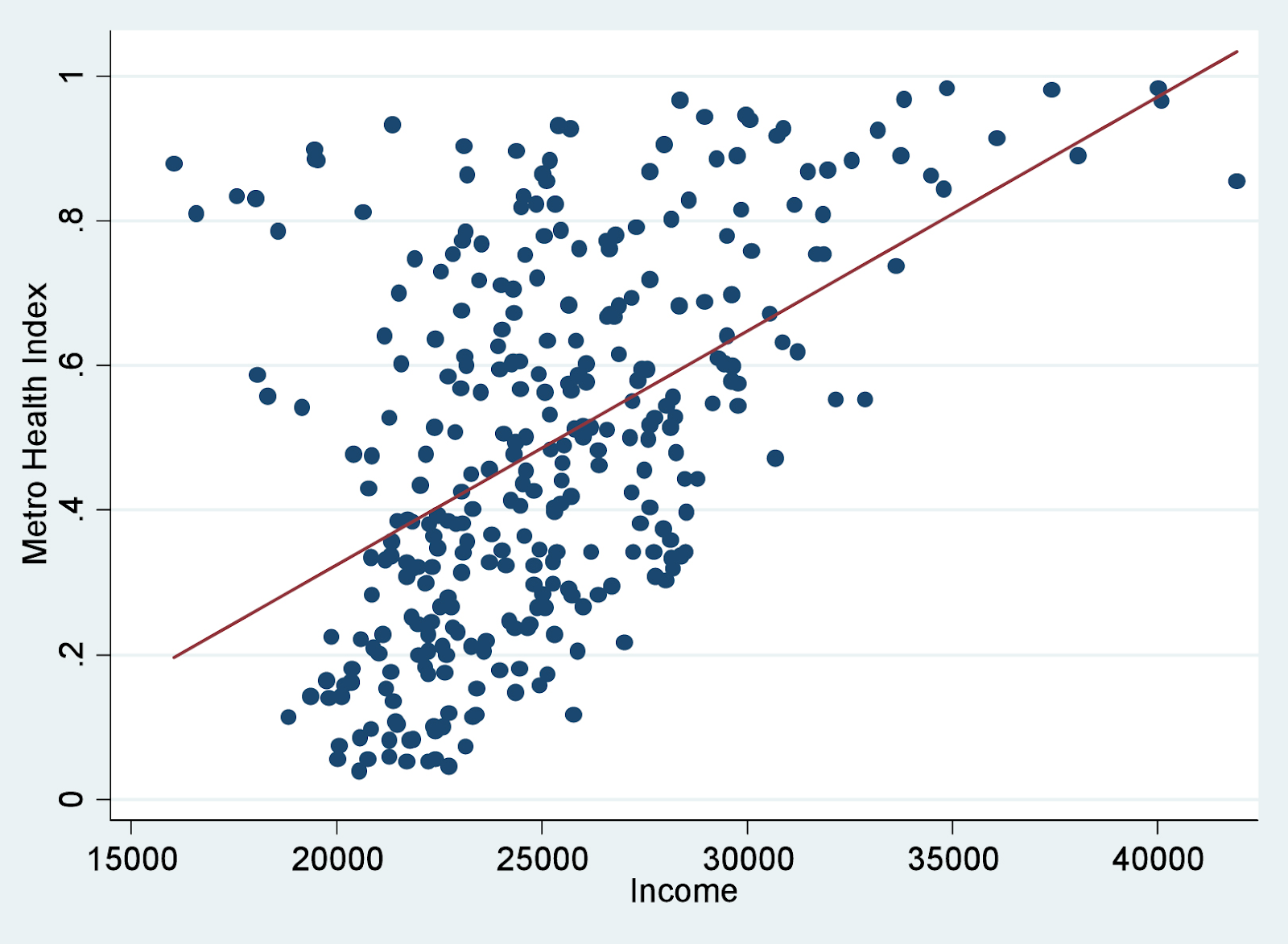 A histogram is made up of bars, generally used to represent the frequency distribution in successive class intervals.

Histogram involves distributing the x-axis into bins and plotting a bar representing the frequency using a bar. Choosing the number of bins may significantly affect the visualisation created.

For example, it can be used to represent frequency distribution according to age groups in a city. 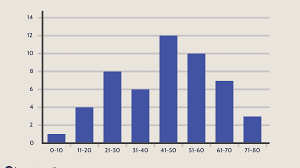 Pie charts are generally used to represent proportions of a quantity. A slice represents the proportion of that quantity out of the whole pie. Pie charts are a little less informative and hence are seldom used.

For example, it can be used to represent the proportion of boys and girls in a classroom. 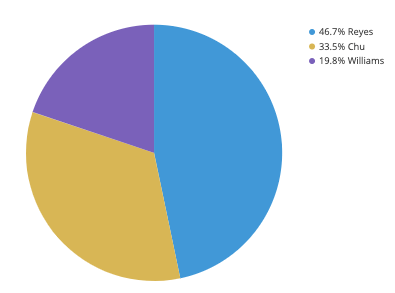 It is ubiquitous to see line graphs represent stock prices over time. 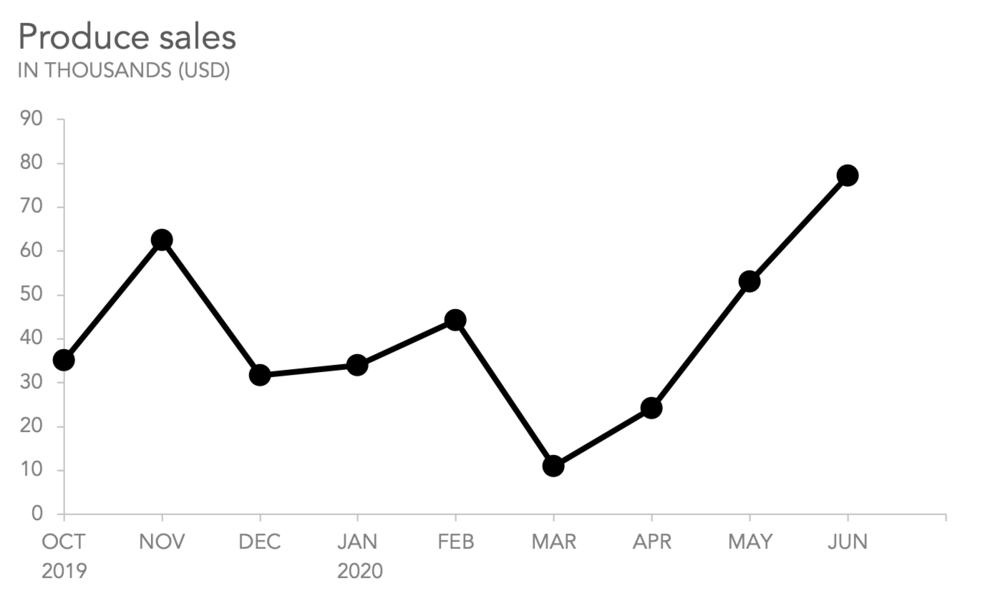 Box plots are very informative and provide a statistical overview of the data. It represents the median, quartiles, maximum, and minimum on the plot itself.

It is generally used when a statistical overview of the data is required.

It helps to understand what words are used most often in the corpus. However, it is best to remove most common words like the, is, etc, before making a word cloud.

Naturally, histograms and other methods can also be used after calculating the frequencies, but here we consider numerical data. 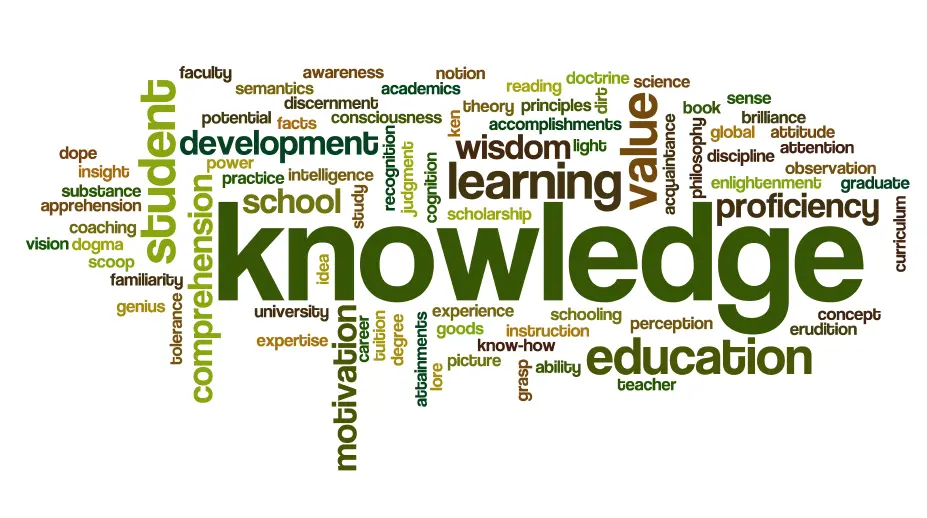